Violence against women has no limit... And usualy has the house keys.

In 2017 and 2018, we enthusiastically joined "Libellula Project", promoted by Zeta Service, the first network of Italian companies united against gender violence.

The project began with a phase of study and analysis of violence, with meetings and anonymous questionnaires. The results of the study were presented in Milan on May 16, 2017, and the findings were rather alarming.

The stereotypes that can lead to cases of violence are still very common, and still too often gender violence is thought of as the kind which is physical or sexual. But violence against women goes much further and is more complex. Violence can exist in the form of economical subjugation, dependency and appropriation. There is also psychological violence, which is even more subtle and base, which can lead to serious cases of isolation.

What do companies have to do with all of this?

The workplace can and must be a privileged environment for training and cultural development. In order to defeat violence, it has to be brought out into the open and recognized; its stereotypes have to be brought down, and awareness, openness and dialogue must be stimulated. Companies can take on these responsibilities and create opportunities within the workplace for dialogue and for providing referrals and resources for those in need of them.

At the start of 2018, we dedicated 24 hours of training on gender violence and awareness, as well as how to recognize and challenge stereotypes regarding women. 50% of our employees participated, a result we are very pleased with! 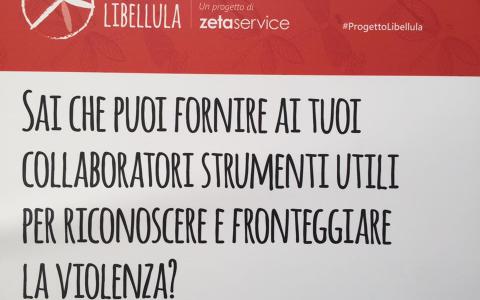 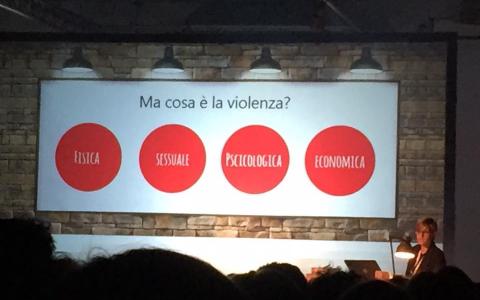 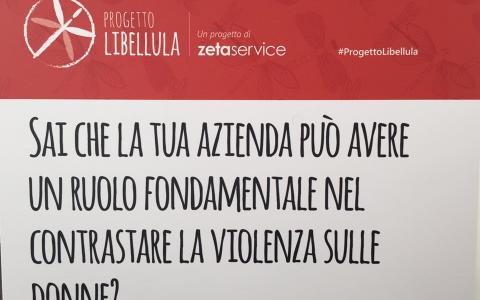 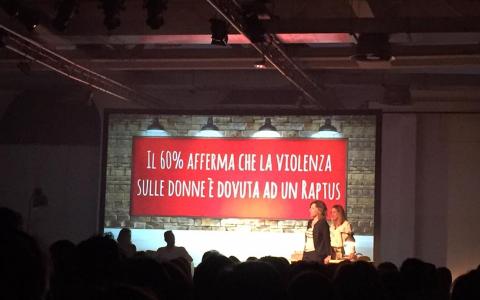 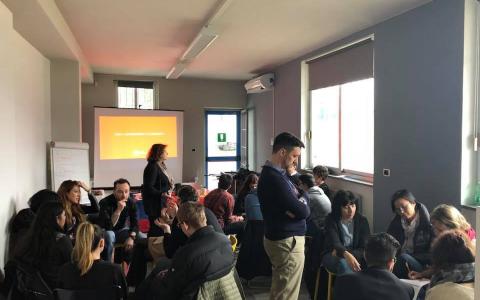